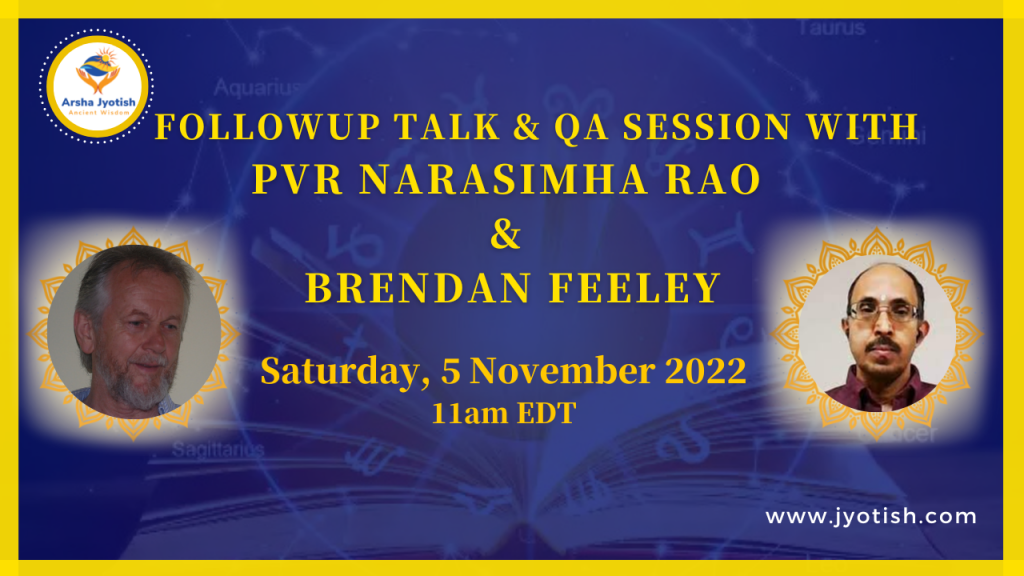 During the webinar you can,

Brendan Feeley, a faculty member of the Council of Vedic Astrology is talk with Shri PVR Narasimha Rao a Fire Yogi and Philosopher about : 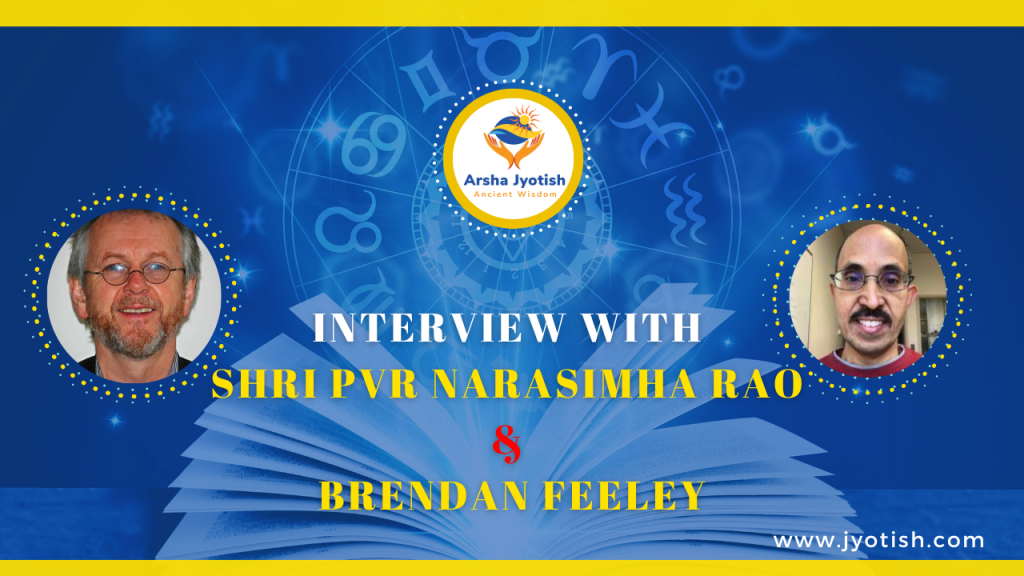 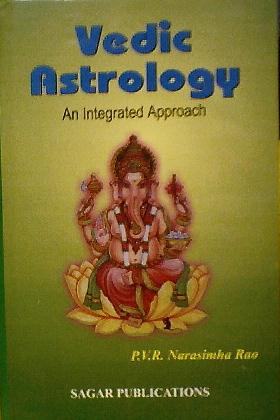 PVR Narasimha Rao has a bachelors degree from IIT, Madras and a masters degree from Rice University, Houston and lives in greater Boston where he works as a senior engineering manager at a top semiconductor firm.
He learnt Jyotish in his childhood from his father, who was a brilliant astrologer. He is also a Sanskrit scholar and  received “Sanskrita Bhasha Kovida” and “Sanskrita Bhasha Visharada” diplomas equivalent to BA degree in Sanskrit, at an age of 11. He combines his Sanskrit knowledge with scientific temper to conduct fresh research into the teachings of rishis. He is not yet satisfied that we have understood the words of rishis correctly, even in some key fundamental issues, and conducts research. Even as he continues research, he keeps sharing the little he knows.
A Jyotish software called “Jagannatha Hora”, PDF version of a book authored by him, several research articles and 400 hours of Jyotish class MP3s can be freely downloaded on his website (https://vedicastrologer.org/).
Apart from free Jyotish resources, his website also contains simplified homa/havan (fire ritual) manuals, using which thousands of spiritual seekers are performing daily or weekly or monthly homa/havan, contributing to an increase of dharma, order and peace in the world and making individual spiritual progress in the process.

Brendan Feeley has been studying Jyotish since 1984. He is a faculty member of the Council of Vedic Astrology and a member of the National Ayurvedic Medical Association.
Brendan Feeley well known teacher and writer on the topic of Jyotish and Ayurveda in the Washington, DC area, and he also teach Jung’s Depth Psychology at the Washington Society of Jungian Psychology. He presented at International conferences on Ayurveda and Jyotish in the USA and Europe, since 1993, especially on my research in medical astrology, a subject that he integrate with their knowledge and training in ayurveda.